When you usually think about the Italian cuisine, you think about pasta, olive oil and fresh vegetable which are, in fact, the basis of the Mediterranean  diet, derived from the Roman, Etruscan and Greek cultures. But as each region speaks its own dialect, at the same time each region has its own culinary tradition. Tuscany bases its dishes on simple and fresh seasonal ingredients, like legumes, cheese, vegetables and fruits which are served together with bread made without salt (this kind of bread dates back to ancient tradition which marked Tuscany from the other regions). The bread is flavoured with several ingredients like “fegatini” (liver) or the simple and delicious “fettunta” (toasted bread with garlic, olive oil and salt) which is a perfect opportunity to taste the new olive oil.

Other snacks usually found in a good Tuscan restaurant menu are the ham, the “lardo di Colonnata” (lard from Colonnata) and several kind of “salamino” and sausages. Other common dishes are the “Cacciucco” (a sort of fish stew), the “Castagnaccio” (a cake made with chestnut flour, very widespread on the Apennines), the “Trippa” and “Lampredotto”, above all in Florence (both are served in kiosks and 5 stars restaurants as well). Of course, it is not possible to talk about the Tuscan cuisine without mentioning the famous “Bistecca alla Fiorentina”, Chianina meat, a special cow bred in the Val di Chiana.

Tuscany is also known for its game preserve where you can find wild boars, hares, pheasants and other birds. The wild boar’s meat’s the most unknown to strangers but also, it is one of the most appreciated thanks to its savory and strong taste. 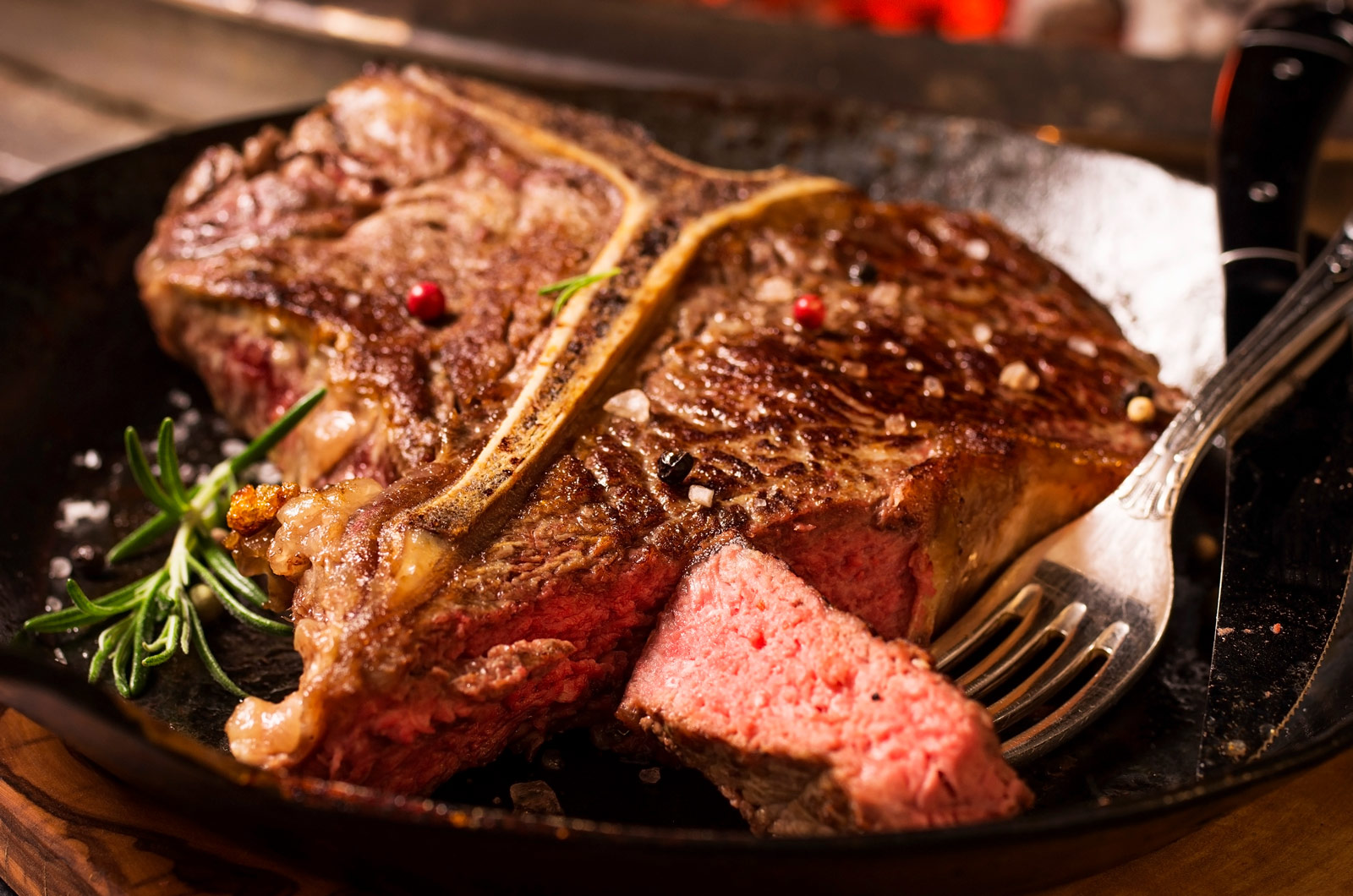 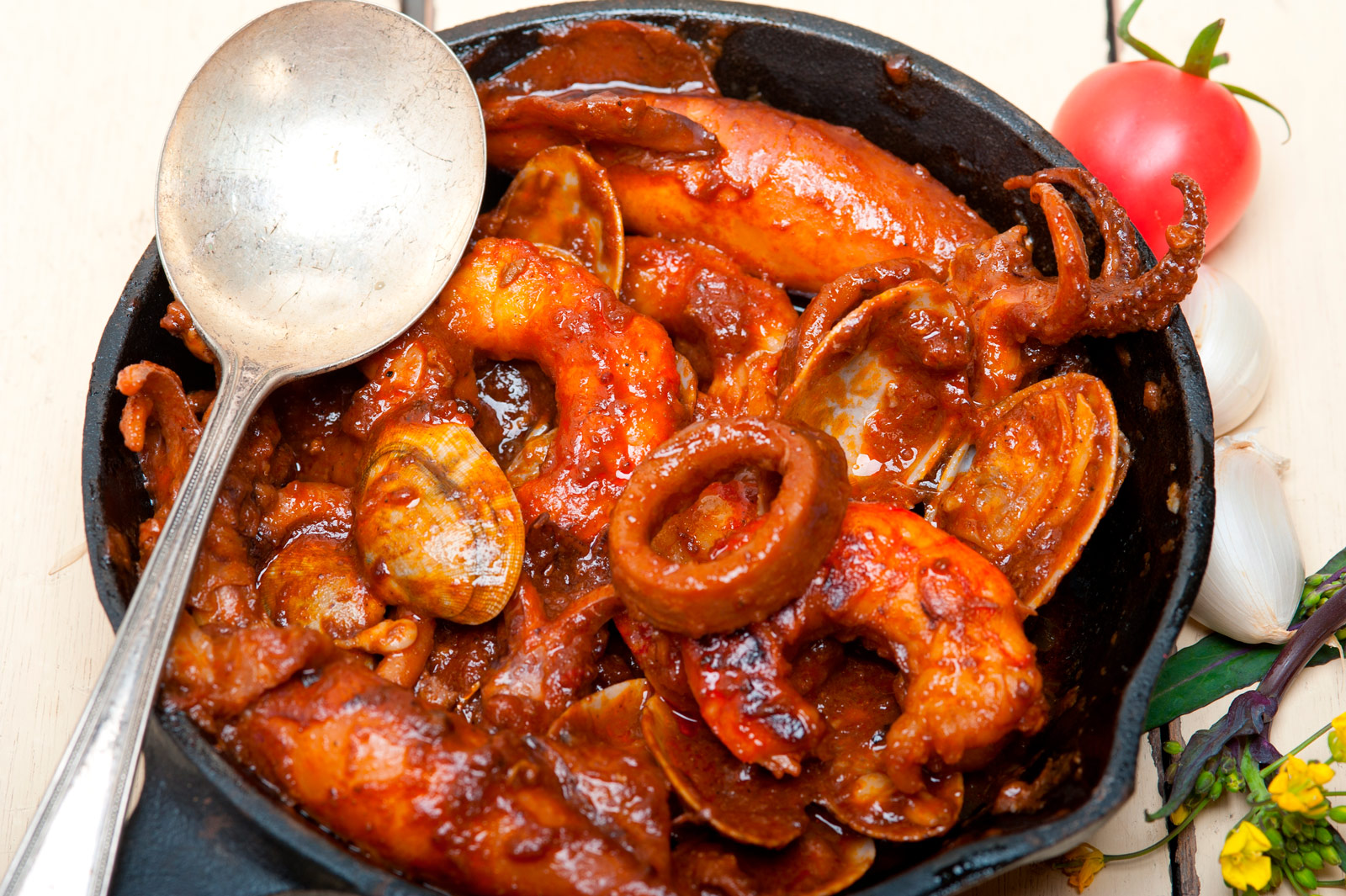 We look forward to hear from you...